There is more than meets the eye in Prague and amongst the hidden, crowded and busy streets we find more history, museums and treasures.

Having been around since 906, we walked past the Pinkas Synagogue. One of 7 synagogues in the area.

The area also has the oldest Jewish synagogue in Europe from 1270. (I hope all my figures are right, it was hard to keep up with the typing whilst the tour guide was talking)

It is used every year for Jewish holiday celebrations. Behind it, the cemetery has some of the oldest tombstones. People were buried in 12 layers with the last interned in 1787.

Just some interesting bits and pieces I noted down during the tours as we flew around in the bus, walked for miles or relaxed on the boat.

There is more with the replica Eiffel tower up on Perrin Park hill, 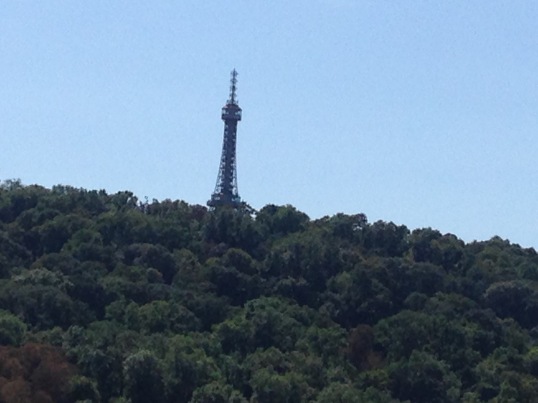 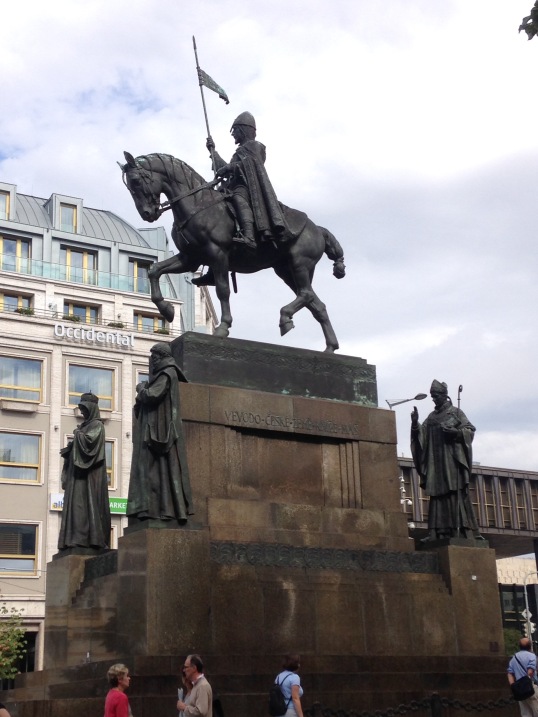 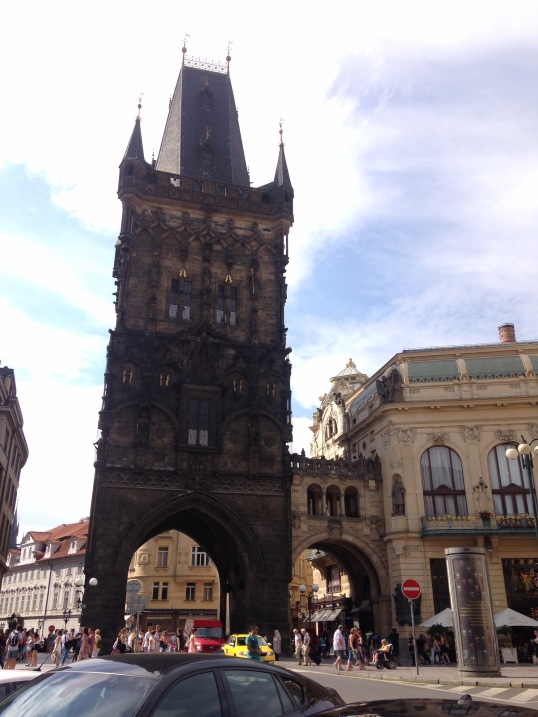 and of course the gorgeous and popular Astronomical Clock 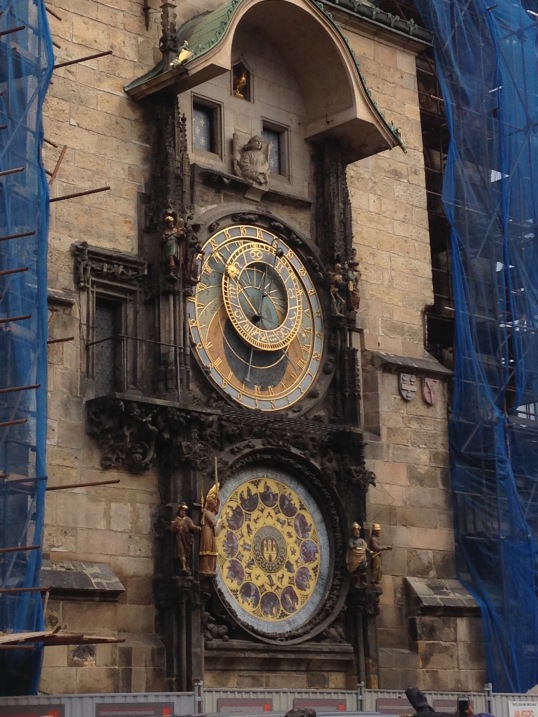 in the Old Town Square where hundreds gather in and around cafe's to watch it go through its motions on the hour. (Video is on FB)